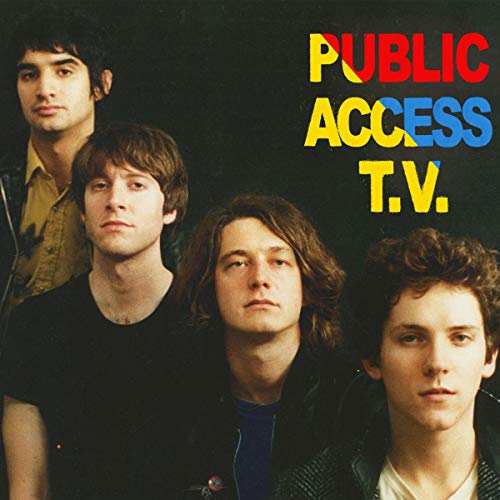 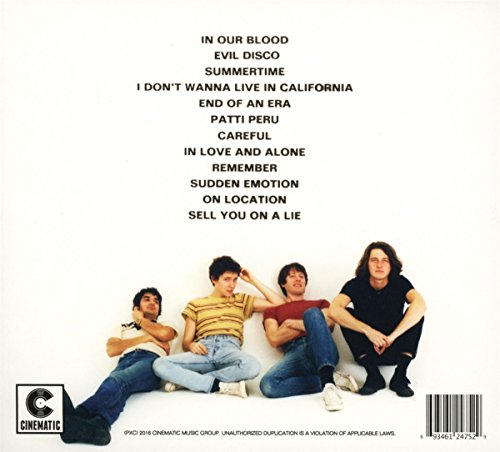 Having successfully nabbed the attention of NME early on, with the magazine singing their praises after uploading just one song to SoundCloud and declaring them ‘New York City’s hottest new band’, the group played their first live show at the legendary East Village bar Niagara, to a packed crowd before heading to England to hone their sound. Touring under the fake band name ‘The iLL Herbs’ their run of UK shows was a huge success, culminating in their performance at The Great Escape Festival in Brighton. The band have more recently played both the Bonnaroo and Governor’s Ball Festivals. In addition, both NME, and Entertainment Weekly declared the group one of the ‘buzziest’ bands at SXSW this past year. The band also played a sold-out NME show at Birthdays in London this February, as well as a number of support slots for The Strokes, Hinds, FIDLAR and Palma Violets. They returned in July for another UK tour, including 2 headline shows at Old Blue Last (London) and Soup Kitchen (Manchester) and a performance at Y not Festival. They are returning in October following album release for a UK and Europe tour.
Language ‏ : ‎ English
Product Dimensions ‏ : ‎ 5.51 x 4.96 x 0.28 inches; 1.83 Ounces
Manufacturer ‏ : ‎ Cinematic Music
Date First Available ‏ : ‎ June 19, 2016
Label ‏ : ‎ Cinematic Music
ASIN ‏ : ‎ B01H9RF5NS
Number of discs ‏ : ‎ 1