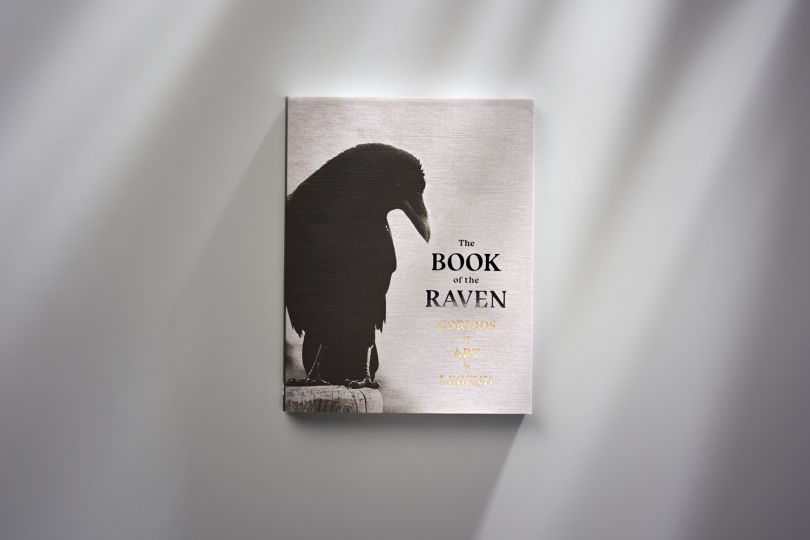 The Ravens: A charming book that takes a creative look at the ‘multi-talented’ birds

If you think about it, corvids leave a lot to the human imagination. We keep ravens in towers, emblazon rooks on banners, find crows in the constellations and make sure to salute solitary magpies. We also see our own behaviour mirrored in this diverse family of birds, who are tricksters and thieves as well as problem-solvers and gift-givers.

In Hyland and Roberts’ book, we see the visual and literary life of the corvid, from Norse legends to Game of Thrones, Poe to Shakespeare and beyond. Through its pages, we learn of some of the fascinating behavioural traits displayed by these intelligent birds and enjoy seeing hundreds of beautiful photographs, illustrations and paintings and accompanying texts and poems.

Why ravens? “They have always held a deep fascination for humans,” says Roberts. “We’ve created myths and legends about them and portrayed them in art and literature for thousands of years. Ravens (along with other members of the corvid family) are very intelligent birds that display many human traits like playing, problem-solving and facial recognition. They’re also really cheeky, which I saw firsthand when I was introduced to some of the ravens that live in the Tower of London by the Ravenmaster Chris Skaife.”

Of the research carried out for the book, Roberts made many interesting discoveries. Most notably, how they behave when they lose someone. “They’re often associated with death, but when a family member dies, ravens and crows often gather together and have ‘funerals’ to pay their respects,” she says. But they can also be mischievous, too. “One of the stories that made me smile was about the more attention-seeking ravens at the Tower who realised that playing dead and then springing back to life is a great laugh.”

If you’re not particularly fond of ravens, then you might be intrigued to learn that the collective noun for them is ‘unkindness’. “I think that’s a bit unfair,” adds Roberts. “Ravens tend to live high up and in more rural areas and generally keep themselves to themselves. At various times in history, they’ve been persecuted because they were seen to signal death and bring back luck, but this probably stemmed from the fact that they’re carnivorous and battlefields provided a great source of food. Picking over human remains didn’t make them very popular. Ravens are bigger than crows and a flock of ravens in full flight must be quite scary. They’ve also got incredible deep black eyes.”

Of the artists and creatives featured, Roberts says there’s a real mixture from traditional Japanese woodcuts and fine art paintings and prints, to contemporary illustrators and photographers. “There’s also a lovely photograph taken by the Ravenmaster in front of the Tower. They all capture something different about these amazing birds.”